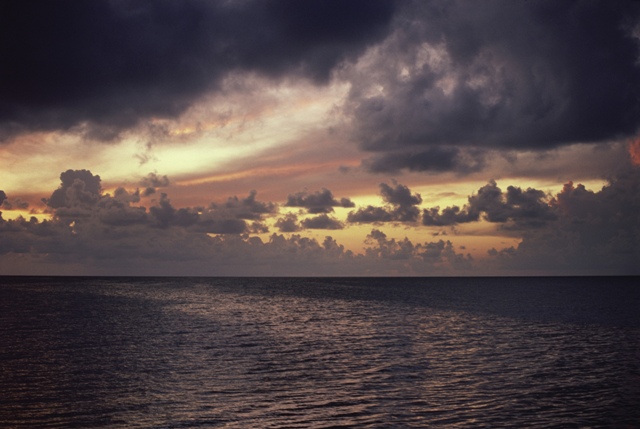 Arrivederci! We’re off to Italy today as we begin our VIRTUAL Pilgrimage to join in the celebration of the “Day for Catechists” during the Year of Faith in Rome. The nice thing about a virtual pilgrimage is: NO CONNECTING FLIGHTS!

Sit back and enjoy the beautiful view of the ocean (I think our plane could use a little altitude!)

What’s your choice of in-flight meal?

And, of course, there’s your choice of in flight movie: Under the Tuscan Sun with Diane Lane or Roman Holiday with Gregory Peck and Audrey Hepburn!

Personally, I’m going to watch (on my iPad) Brother Sun, Sister Moon, Franco Zefferelli’s classic film of the events in the life of St. Francis of Assisi, including his friendship with St. Clare!

Of course, one can’t think of traveling to Rome without recalling the amazing journey of St. Paul to Rome to face trial before the Roman Emperor. We will accomplish in one day what took St. Paul 2 years!

Share your thoughts below (in the Leave a Reply section):

A pilgrimage – whether actual or virtual – is symbolic of our life’s journey: we are a “pilgrim” people. What do you need most at this juncture of your journey?

What is the Year of Faith?

8 Comments on Come Fly with Me on a VIRTUAL Pilgrimage to Italy! Hurry, Our Virtual Plane is Leaving!