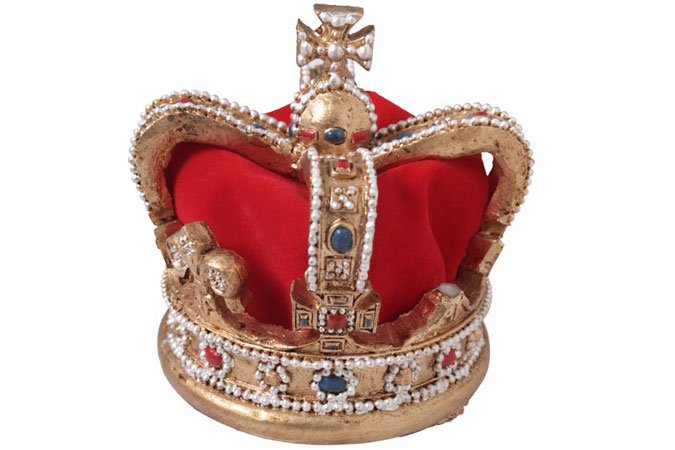 As it turns out, our session was canceled last evening due to the extreme conditions here in Chicago. Thankfully, temps are on the way back up to more normal frigid Chicago standards!

In the meantime, I took the opportunity to look ahead and rearrange the schedule a bit, and I see that after we review next week, we’ll be ready to begin exploring the establishment of the Kingdom of Israel, beginning with a couple of lessons on King David. With that in mind, I prepared a worksheet that I will assign for homework next week, to get the kids thinking about the role of a king. It simply asks them to list what they would do if they were king or queen of the world for a day. I’ll use that as a starting point to introduce what the role of a king truly was, especially a king who served the God of Israel.

Speaking of the role of a king, here’s an excerpt from my book, Under the Influence of Jesus, in which I describe how Jesus was king.

The central activity of a king is to reign, and a king who reigns effectively is actively present in the kingdom and compels those who live there to follow his will. When Jesus says, “the kingdom of God is at hand,” he is saying that God is actively present in this world and in our lives. He is not the distant reality of Enlightenment deism, a “watchmaker” who set creation in motion long ago and then sat back to watch things unfold (with the occasional intervention). The Jews of Jesus’ time—living under Roman rule in a Jerusalem that was a shadow of its former self—also felt that God was distant, and they longed for his presence to be felt as it was by their ancestors during the exodus from Egypt. Jesus’ bold announcement of the presence of the kingdom of God signaled that God had indeed “returned” to his people and was reigning as their king.

Download my lesson plan on Catholic Social Teaching and lead the “If I Were King or Queen for a Day” activity with your students.

Reviewing with the Bible Bookmarks