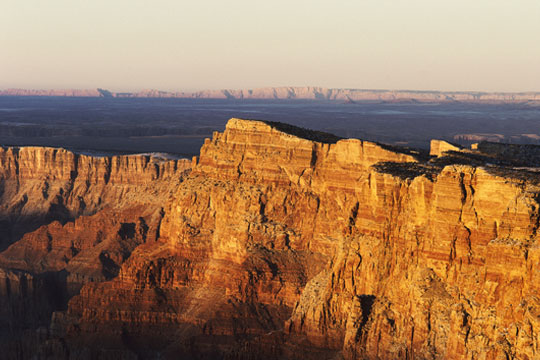 Today we once again find ourselves in Ordinary Time—at least for a month or so until Lent begins on February 10. Ordinary Time gets a bad rap, as though it is time that is easily ignored because it is so “ordinary.” First of all, we call it “ordinary” because it is “counted time,” as in “ordinal” numbers. We count time to remind ourselves that all time belongs to God. Thus, while today is January 11 on our secular calendar, it is Monday of the first week of Ordinary Time according to “Kairos” or God’s time.

Second, we need to dispel the notion that there’s nothing special about ordinary time. Granted, this season does not have the same intensity as do the seasons of Advent, Lent, Christmas, and Easter. Thank goodness for that! We need some downtime from all that intensity. At the same time, what we celebrate during Ordinary Time is no less extraordinary. In fact, the truth is that every liturgical season celebrates the same thing: the Paschal Mystery of Christ. However, certain seasons zoom in, so to speak, on a specific aspect of the Paschal Mystery, albeit never in isolation from the entire Paschal Mystery. For example, we celebrate Christ’s birth during the Christmas season but never separated from his Passion, Death, and Resurrection. We remember Jesus’ suffering, Death, and Resurrection during Lent and Easter but never separated from the mystery of the Incarnation.

Think of it this way. When you visit the Grand Canyon, you can walk along the rim, taking in the immensity of this great wonder. Occasionally, you pause at a lookout point where you get a special view of one particular aspect of the Grand Canyon. Those lookout points can be compared to the seasons of Advent, Christmas, Lent, and Easter, as well as feast days and solemnities. Walking along the rim and taking in the vast expanse of the entire canyon can be compared to Ordinary Time. Because the Paschal Mystery is so immense, we take a very long time to take it all in—over 30 weeks when we combine winter Ordinary Time with summer/autumn Ordinary Time. Whether you are walking the rim or stopping at a lookout point, you are looking at the same vast wonder of the world—the Grand Canyon—but from different perspectives and with different emphases.

So, during this stretch of Ordinary Time, allow the liturgical calendar to remind you that all time belongs to God and that the Paschal Mystery of Christ—his Incarnation, life, teaching, suffering, Death, Resurrection, and Ascension—is such an extraordinary reality that we need weeks to take it all in. And then, soak it in! 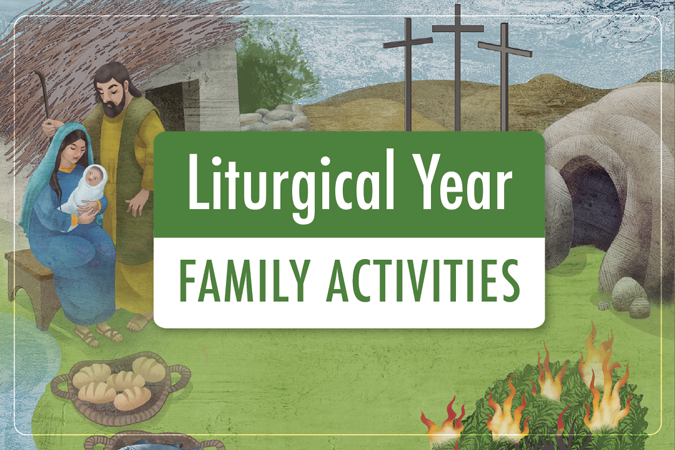 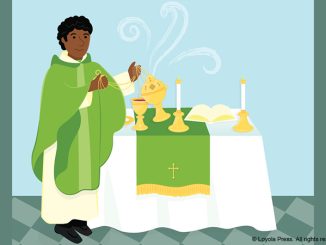 There’s Nothing Ordinary About Ordinary Time 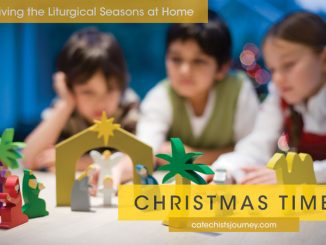 Celebrating the Christmas Season at Home