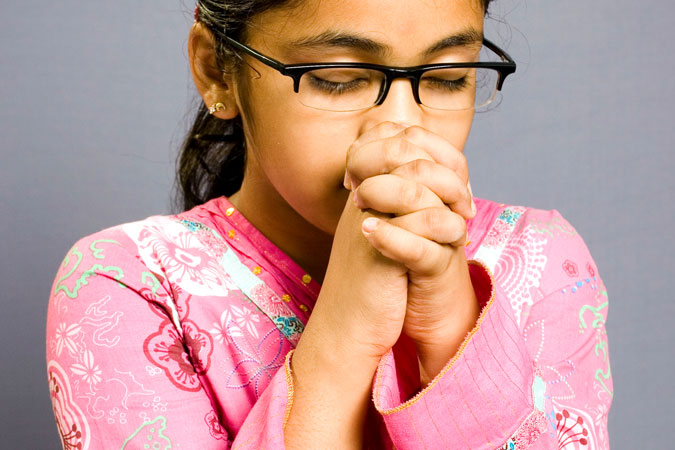 By the time my students hit my classroom in the fourth grade, most of them know basic prayers such as the Lord’s Prayer, the Hail Mary, and the Glory Be to the Father. Most have also learned that there are different types of prayers: blessing and adoration, petition, intercession, thanksgiving, and praise. This week I decided to delve a little deeper into prayers of intercession, because I felt it tied in nicely to our lesson on the Communion of Saints and the Church being made up of the people of God.

After a quick refresher on the five types of prayer, I asked the children if there was anyone in their lives in need of prayer. A few hands went up, and there were a few shout-outs to ill grandparents and unemployed relatives. We then discussed why friends might need prayers and why we might ask for prayers for ourselves.

When I asked them what word we used to describe prayers for the needs of others, they quickly responded “intercessory,” although their pronunciation was a little bit humorous. Most of the students agreed that they hear and participate in prayers of intercession most often during Mass. The response “Lord, hear our prayer” was at the top of their minds.

Rather than just talk about the prayers of intercession, I invited each of the children to write their own. Several worried faces looked at me until I reassured them we would not be reading them aloud unless they volunteered, and I told them that they could work with a friend. I also reminded them that prayer is personal. It is their conversation with God, and there is not a right way to pray. I encouraged them to give it a try even if they weren’t sure about the exact words to use.

Ready to begin, I gave them an outline to get them started in their draft of an intercessory prayer:

I wish I could share some of the responses with you, but I did promise to keep them to myself. Most gave it a sincere effort and revealed their true concern for people in their lives. I’m always touched how students respond when you give them an opportunity to open their hearts to God, especially when doing so for the good of others. 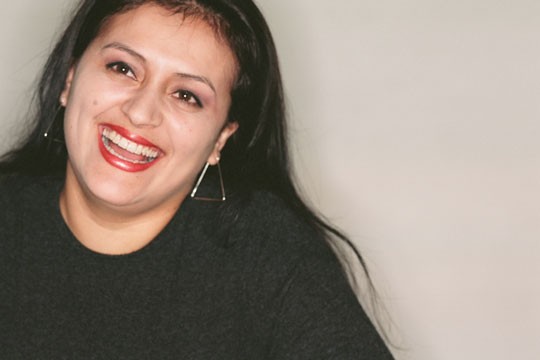