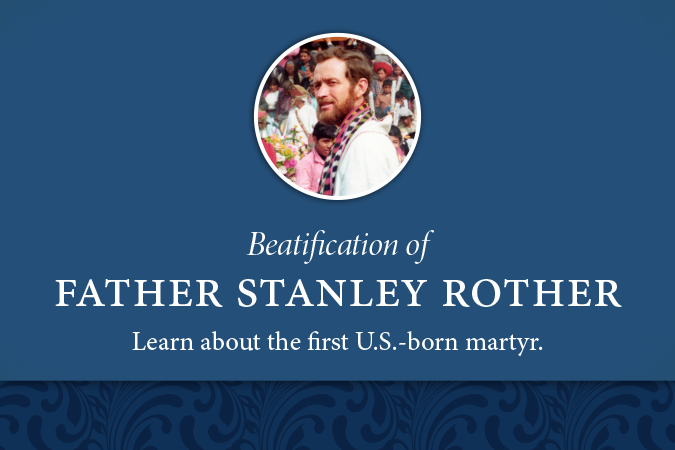 For many of us, the stories of the saints—while inspiring and often dramatic—always seemed to be about people from far away places who lived long, long ago. Paintings and statues of saints clearly depicted them as belonging to another century, if not another millennium. That’s why it is so exciting these days to be able to see color photographs and even video of saints such as St. Pope John Paul II and Saint Teresa of Calcutta. Even so, they remain people from another continent for most of us here in the United States.

Soon, we will have two saints who are not only from somewhat recent times but are also “local,” so-to-speak! Capuchin friar Fr. Solanus Casey (1870–1957) may well have lived in another century, but would it surprise you to learn that he was born in Wisconsin and served as the doorkeeper at St. Bonaventure Monastery in Detroit? Fr. Solanus’s role as doorkeeper enabled him to meet thousands of people, many of whom credited him with offering counsel and advice that led to their problems disappearing. So many people had come to know him that when he died, over 20,000 people came to his wake. Fr. Solanus will be beatified on November 18, 2017, in Detroit. If you are using Christ Our Life, you may wish to use Grade 8, Chapter 7, to help students learn about Fr. Solanus.

Fr. Stanley Rother (1935–1981) was not only a contemporary for many of us over the age of 40, but he was from Oklahoma! Fr. Stanley served as a missionary in Guatemala, where he faced great danger but refused to leave the people he served. Assassins killed him in 1981. Pope Francis declared Fr. Stanley a martyr in 2016, thus opening up the path toward his eventual canonization. He is the first martyr born in the United States. Rother will be beatified September 23, 2017, in Oklahoma.

Download special reflections about Fr. Solanus and Fr. Stanley that you can use in your faith formation sessions:

Learn more about these soon-to-be saints and other saints as well with Saints Stories for All Ages on the Loyola Press website. Likewise, don’t miss this wonderful new book Little Lessons from the Saints: 52 Simple and Surprising Ways to See the Saint in You by my friend, Bob Burnham! 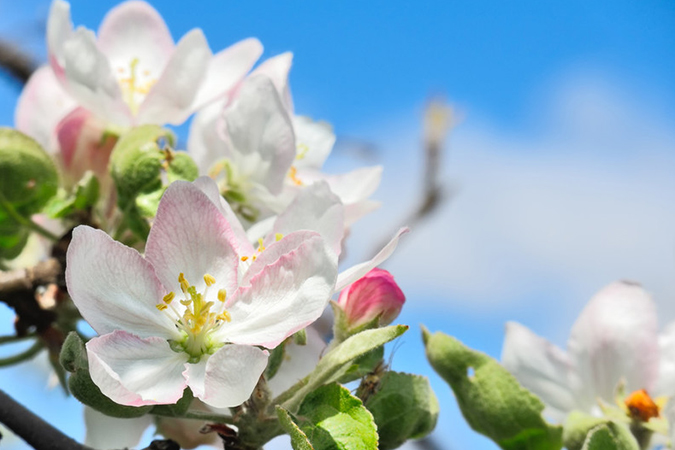 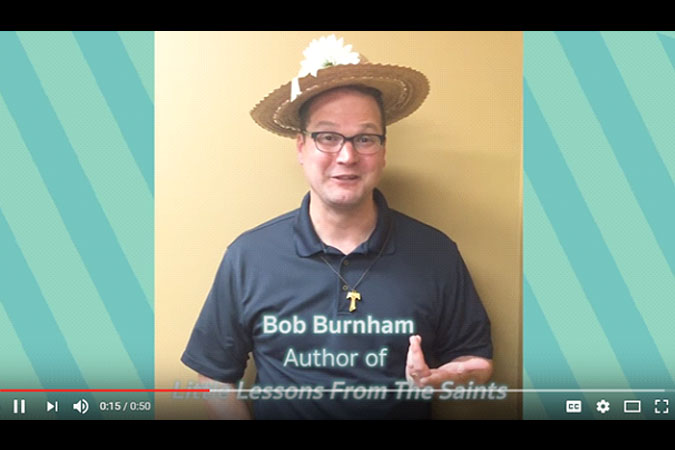 Little Video Lessons from the Saints 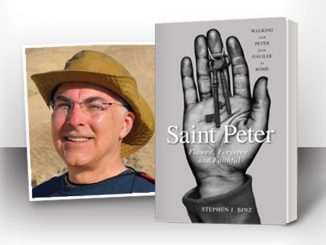 Fishing for Men and Women