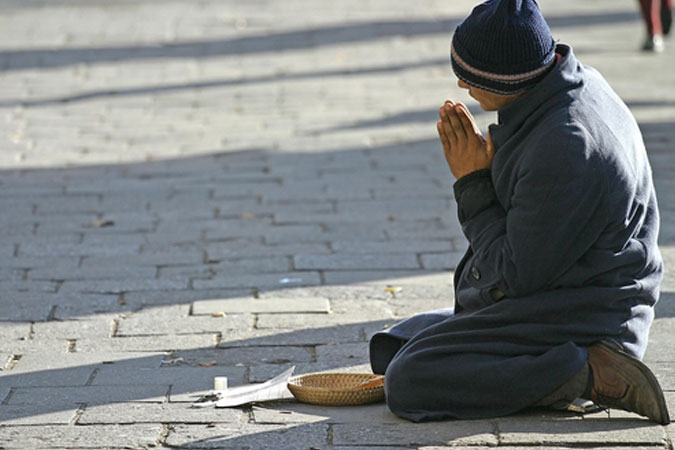 In my humble opinion, Pope Francis believes that the most effective way for the Church to have a greater impact on the world is to speak less and to act more. Knowing that the Church has lost a lot of credibility in recent decades because of scandalous actions on the part of some clergy and bishops, he has been calling for the Church to re-assert its moral authority through actions instead of through pronouncements and decrees. This is why he called for a Year of Mercy so shortly into his Pontificate. And it is the same reason that he is now calling for the first World Day of the Poor on November 19, 2017—the 33rd Sunday of Ordinary Time.

The theme of this first World Day of the Poor is “Let us love, not with words, but with deeds”—inspired by the First Letter of John (3:18). In his letter announcing this initiative, Pope Francis states:

We are called, then, to draw near to the poor, to encounter them, to meet their gaze, to embrace them and to let them feel the warmth of love that breaks through their solitude.  Their outstretched hand is also an invitation to step out of our certainties and comforts, and to acknowledge the value of poverty in itself.

Pope Francis is inviting us to hear the cry of the poor, pray for them, reflect, and act. As catechists, it is our responsibility to teach others that Christian charity is a way of life. We know that Option for the Poor and Vulnerable is one of the principles of Catholic Social Teaching.

In response to this call for an annual World Day of the Poor, Catholic Relief Services has developed resources for use in the parish—especially in faith formation—to help lead others into an encounter with Christ through outreach to those who are poor. Be sure to look at their Catholics Confront Global Poverty initiative as well.

The World Day of the Poor is a perfect opportunity for you to use the award-winning book Drop by Drop, which helps children understand important lessons of how to work for justice and peace and to help those in need. Blackline Masters for Drop by Drop include lessons for grades 2, 3, and 4. Click here to download.

Here is a very helpful FAQ about the World Day of the Poor from Caritas Social Action Network.

Here is an example of how one diocese, Arlington, VA, is responding to the World Day of the Poor.

Here are some resources for teaching about poverty from the Catholic Campaign for Human Development (CCHD).

Finally, for your own inspiration and for the inspiration of other adults around the issue of caring for those who are poor, I highly recommend the following Loyola Press books:

What is your parish doing to mark the World Day of the Poor? 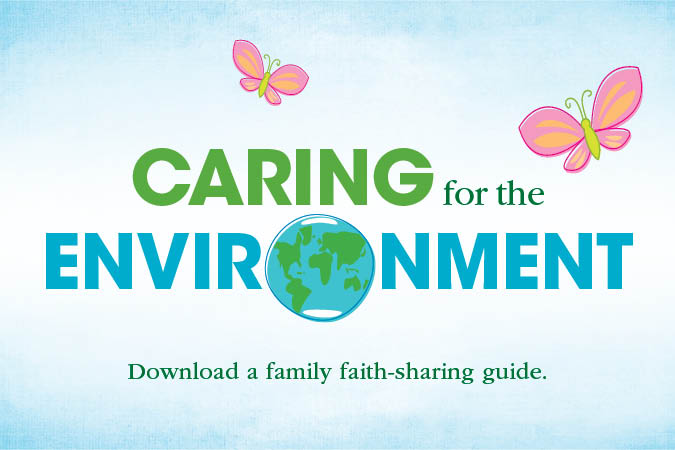