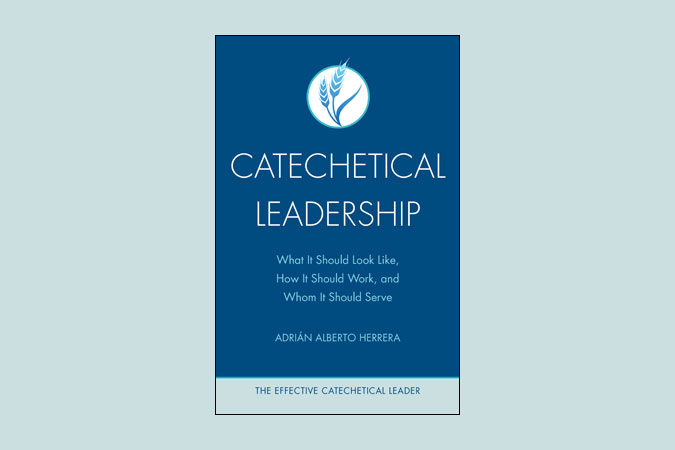 Following is an excerpt from Catechetical Leadership by Adrián Alberto Herrera.

As you peruse a bookstore or browse books online, you will find no shortage of titles on leadership. The books you find, however, will tend to be confined to three areas: business, sports, and politics. If you are looking to run a corporation, coach a championship team, or rule the world, you’ll be in luck! Unfortunately, those books don’t translate well to the world of catechetical leadership. While you can learn some general leadership principles from the typically available books on leadership, the truth is that catechetical leadership—and pastoral leadership in general—is a very different “animal.” Running a catechetical program in the manner of a CEO, a football coach, or a politician simply won’t cut it. So, to whom do you look for your example of how to lead? I think you know the answer!

Jesus’ style of servant leadership is evident throughout the Gospels and is characterized by compassion, healing, and forgiveness. In the story of the washing of the feet (John 13:1–17), we are told that Jesus got up from the table, took off his outer garment, tied a towel around his waist, and began to wash his disciples’ feet. After doing this, he asked them if they knew what he was doing and then instructed them to do the same for others. Jesus transformed his Apostles by turning them into leaders in a way that was free and not forced. This model of servant leadership brings about the conversion of hearts through love.

Leadership is too often understood as a position of power over others. We often believe that because someone is in a particular position, he or she has more control or dominion over people, or has the ability to make changes single-handedly. But this need not be the case. Leadership in pastoral ministry should reflect the core values that Jesus taught in the Gospels. Pastoral ministry calls for people who are compassionate, are willing to walk with broken people, and want to serve first as a loving parent does for his or her children. Pastoral ministry, especially in catechesis, calls for leaders who, through character, integrity, and strength, lead people as Jesus himself did with the Apostles—a style of leadership rooted in a deep personal relationship with God who calls, forms, and sends us forth. Servant leaders recognize the sacredness of each person, reaffirm the image of God in that person, and are willing to put the needs of others before their own.

For more about the role of the catechetical leader in pastoral ministry, be sure to get a hold of Catechetical Leadership: What It Should Look Like, How It Should Work, and Whom It Should Serve by Adrián Alberto Herrera. The book, excerpted above, is part of the new and exciting series from Loyola Press and NCCL: The Effective Catechetical Leader. 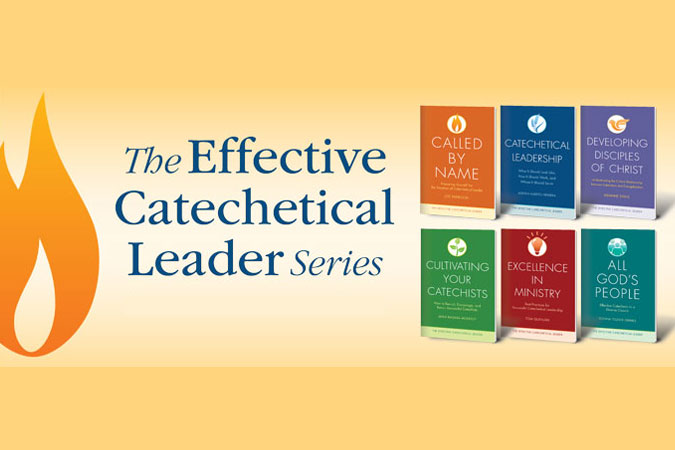 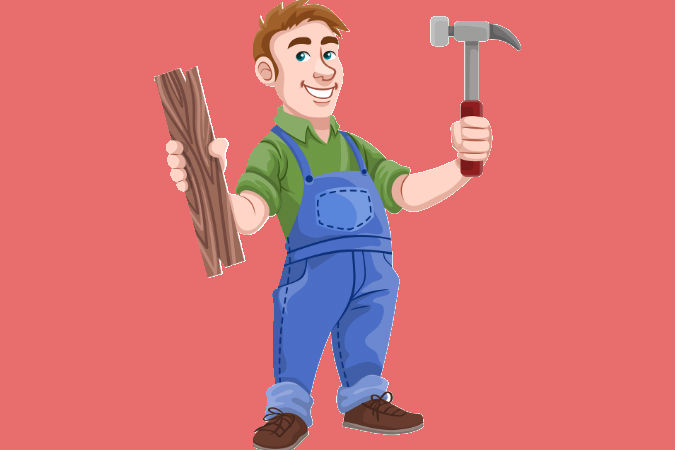