I love sharing this blast from the past with folks! This is a picture from my childhood. (I’m the cute little guy on the right with hands folded.) Like many Catholic kids growing up in the 50s and early 60s, we often “played Mass” at home. My mom created vestments for us to play priest and a nun’s habit for my sister Ramona (back row, left) and collected “vessels” for us to use—chalice, paten, tabernacle made from a cardboard box and covered in gold foil—for our little liturgical celebrations. Usually, photographs were taken of the “priest” at the “altar,” but on this one occasion, the camera was turned to capture the “assembly,” which is where the story gets interesting.

While I come from a big family (nine children), only half of those pictured are siblings. The rest are kids from the neighborhood who thought that heading over to the Paprockis’ to play Mass was a splendid way to pass the time! They even brought their spare change for the collection, which my brother Ed is happily taking up using the kitchen strainer. (Not sure what Ed did with the collections!)

Fast forward to today. I don’t think this kind of thing would attract a crowd of kids from most neighborhoods the way it did 50 years ago! Like many Catholics, I grew up in a “Catholic bubble”—a close-knit community where Catholics, usually of the same ethnic background, huddled together to practice their faith tradition. I grew up thinking the whole world was Catholic, as did the other kids in this picture. With such a supportive infrastructure, faith formation could be completed with the old reliable Baltimore Catechism—a set of questions and answers to provide children with the words they needed to articulate Catholic doctrine. In other words, since the family and community formed children in the faith tradition, we could rely on a system in which parents could “drop off” their kids to get their catechesis in a one-size-fits-all approach. 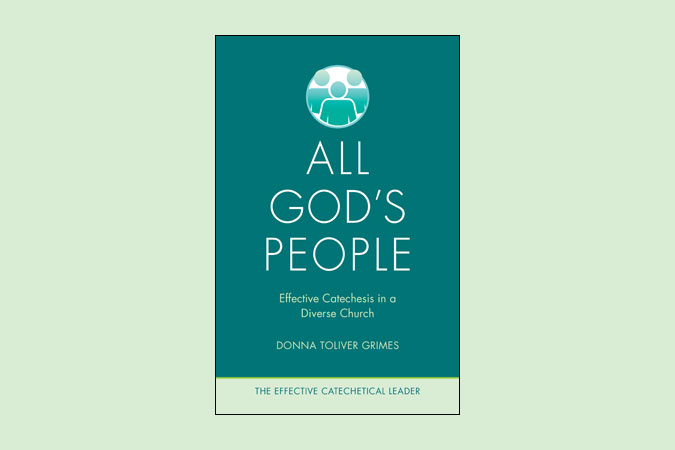 Fifty years ago, Catholics lived in primarily homogenous communities in which families were committed (and equipped) to form their children in faith. Even if children went to a public school, the environment there supported Christian prayer. The authority of the Church (well before the clergy sex abuse scandal) was unquestioned. And Sundays were sacred with little or no conflicts from sports or other activities. You and I know that, today, that infrastructure is gone. And yet, we too often continue to rely on catechetical models that were built for a world that no longer exists. In today’s world, characterized by pluralism, relativism, and secularism (to name just a few -isms), we know that one size does not fit all when it comes to faith formation. The “Catholic bubble” is gone, and it’s not coming back, which means that it does us little good to wring our hands about how the world has changed and to long for a return to the past. The answer lies ahead. In the words of Donna Tolliver Grimes, “The time has come to release the notion of a ‘Catholic bubble’ which, in reality, no longer exists. Like Tom Hanks’ character in the film, Cast Away, now is the right time to say, ‘Goodbye, Wilson!’”

In All God’s People: Effective Catechesis in a Diverse Church (part of the Effective Catechetical Leader series by Loyola Press and NCCL), Donna does a superb job of helping us to say goodbye to our past while inviting and challenging us to see how catechesis needs to be inculturated. It needs to take on the flesh of those to whom it is directed. Donna addresses the unique needs of various ethnic groups that make up our diverse Church, today’s complex families, adults, young adults, youth, children, people with special needs, and students in Catholic school settings. Thank you, Donna, for this great contribution to our catechetical conversation and to the Effective Catechetical Leader series!

Now…I’m gonna track down my brother Ed and find out what happened to that collection money! 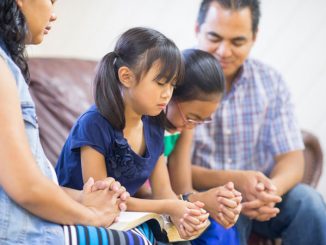 Five Strategies for Empowering Families to Be the Domestic Church 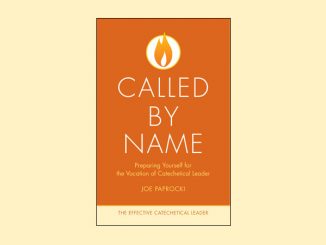 Multicultural Ministry and the New Evangelization

2 Comments on The End of the Catholic Bubble—One Size Does Not Fit All!