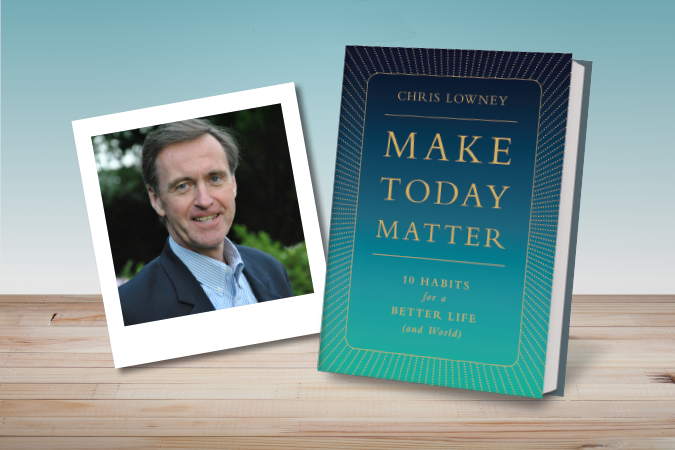 When I do presentations for catechists all over the country, I like to ask how long folks have served in this role: newbies? Five years? Ten years? Once, as I kept going in five-year increments, a catechist in the front row continued to raise her hand as I sailed past 40, 45, 50, and 55 years! I finally asked her, “How many years have you been a catechist?” to which she proudly replied, “This is my 60th year!” As the crowd applauded, she boldly stood up and took the microphone away from me to share a few thoughts. I was happy to step aside for a few moments since this woman had been a catechist longer than I’d been alive!

Later, as I thought about how she sustained herself, or was sustained, for so many years as a catechist, it became obvious that perseverance was at the top of the list. I have no doubt that, along the way, she faced moments—like any catechist—when she wanted to throw in the towel. And yet, she persevered. One year turned into two and then into five, and then into 20, and eventually into 60!

In his book, Make Today Matter: 10 Habits for a Better Life (and World), author Chris Lowney includes perseverance as one of his ten habits, addressing the concept in the chapter, “Keep Walking Up the Hill and Down the Hill: Persevere.” He ends that chapter by quoting another author, Mary Anne Radmacher, who writes, “Courage doesn’t always roar. Sometimes courage is the little voice at the end of the day that says I will try again tomorrow.”

This is a great line for us as catechists to come back to each and every time we feel overwhelmed and, like the prophet Jeremiah, come to the conclusion that, “I will not mention his word or speak anymore in his name.” (Jeremiah 20:9) It is at times such as those that we need to hear that little voice that simply says, “I will try again tomorrow,”—the same voice that inspired St. Paul to write: “We are hard pressed on every side, but not crushed; perplexed, but not in despair; persecuted, but not abandoned; struck down, but not destroyed.” (2 Corinthians 4:8–9)

This post is part of the Make Today Matter blog hop. See the full blog hop schedule and videos with Lowney introducing the habits here. 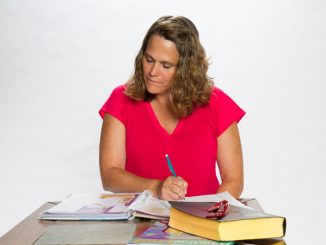 Help! I’m a New Catechist! Where Do I Begin?

Nice Book Review for Under the Influence of Jesus! 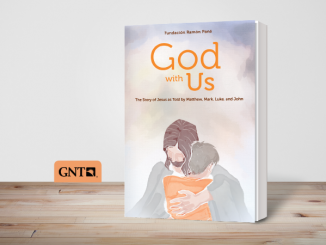 Creating the “Aroma of the Gospel” Through Stories

2 Comments on Perseverance: I Will Try Again Tomorrow