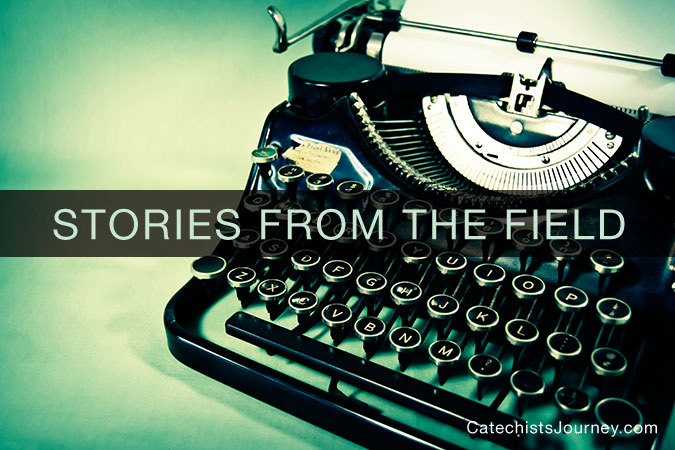 Sometimes when I add an activity I made up to the session, it works out great, but a recent session proved a reminder that sometimes it doesn’t. The chapter called for introducing the idea of different literary forms found in the Bible, as part of a discussion on apocalyptic literature and ultimately, the struggle between good and evil. I thought it would be fun to play a game to begin our session, so I came up with “Proverb, Psalm, or Prophet?”

I divided the young people into three groups and gave each an envelope filled with Bible verses from the Book of Proverbs, Psalms, or one of the prophets. None of the verses included the book, chapter, and verse citations. The object was to place each verse in the correct category by taking it to areas of the room marked “Proverb,” “Psalm,” or “Prophet.” I purposely chose psalms we often sing at Mass, and several of the prophets’ quotes were from passages we had mentioned in previous sessions (Isaiah’s peaceable kingdom, for one) or that I expected were covered in their sixth-grade learning. We had looked at the Book of Proverbs briefly during a previous session, so I thought those verses might look familiar too.

But the young people looked at me confusedly when I explained the game, in large part because they were unfamiliar with the differences among these types of biblical literature. I reviewed each quickly before starting play, but it was clear I overestimated their knowledge or even guessing power. Still, I told the young people to try their best, and they did place each verse with their best guesses. Some of the verses found their way to the correct category, but many did not. What was interesting was that the groups tended to make the same mistakes.

I tried to find some positive outcomes from the game. I explained how this game showed that we always have more to learn about the Bible. We also achieved the goal of incorporating movement in the classroom, and the game helped young people practice collaborating on their answers. But I know that despite these bright spots, it wasn’t a great success.

I share my experience of a less-than-stellar day in the classroom to let you know that while we love sharing success stories as catechists, there’s much to learn from the non-success stories too. Be encouraged to continue trying to engage young people, even if not every activity is well-received. Remember that if you are unsure how to approach a subject, a good catechist manual is there to support you. Move on quickly from an activity that doesn’t work, and trust that the Holy Spirit will still guide the hearts of the young people, as well as your heart in planning. And know that one failed activity doesn’t make the whole session a failure. In my example, we had a lovely experience of praying a decade of the Rosary later that evening, so I felt happy to leave my group on that more positive note.

When have you had an activity not work as you had expected? What did you learn from the experience?

Learning about the Last Supper 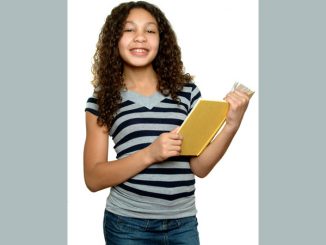