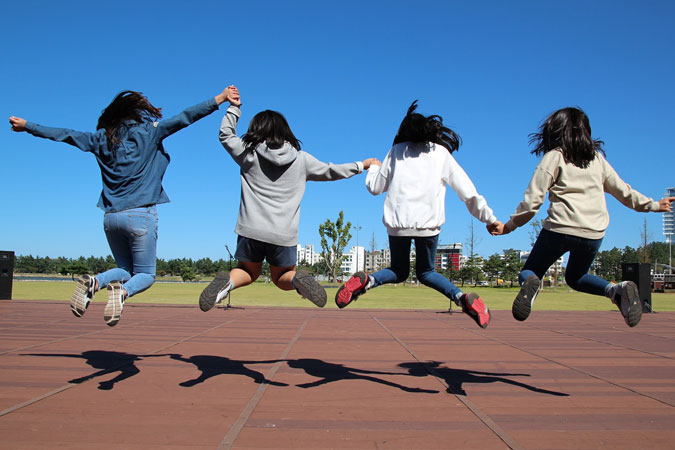 One of the young people in my group asked if we’d be moving around at all during the session. It hit me as a necessary reminder that I need to be intentional about incorporating movement into my sessions.

While not every session has elements of movement that bodily-kinesthetic learners might appreciate, I try to include varied activities such as:

Active-Movement Games—While some games are impractical to play in a classroom space, a game like Saints Musical Chairs gets the young people moving while they learn.

Board Work—Some readers may have unpleasant memories of being sent to the board by a teacher to answer a question without help. However, board work in faith formation is an opportunity for students to get on their feet. For example, a student can serve as a recording secretary for an activity, or small groups can share their answers by writing them on the board.

Group Work—When group work is called for, both movement and mixing with classmates can be encouraged by directing groups to gather in different areas of the room.

Attention-Getting Activities—These act as hooks to introduce a theme or transition from one activity to another, as Joe Paprocki explains. One I’ve used, suggested in the Grade 7 Finding God Catechist Guide, involves calling students to measure and then move objects closer and closer together, making the point that God wants to close the distance between humans and God.

Some of our Catholic practices involve movement, such as:

Setting up the learning space gives other opportunities to encourage movement, as does cleaning up afterward. Someone has to pass out materials and put things back in order at the end of a session, so young people who need to move more would make willing volunteers for these jobs.

Role-playing and incorporating actions in prayers are other techniques I know successful catechists use, though these aren’t ones I use as regularly.

When I keep in mind all the options for movement, the next time a student asks if the group will get to move around that evening, I’ll be ready to say yes! 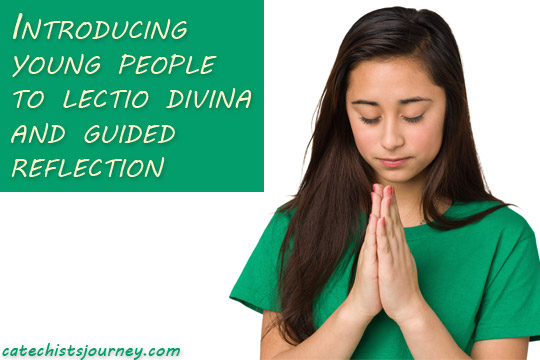 When Young People Don’t Want to Be in the Skits

Creative Activity on “Full, Active, Conscious” Participation in the Liturgy