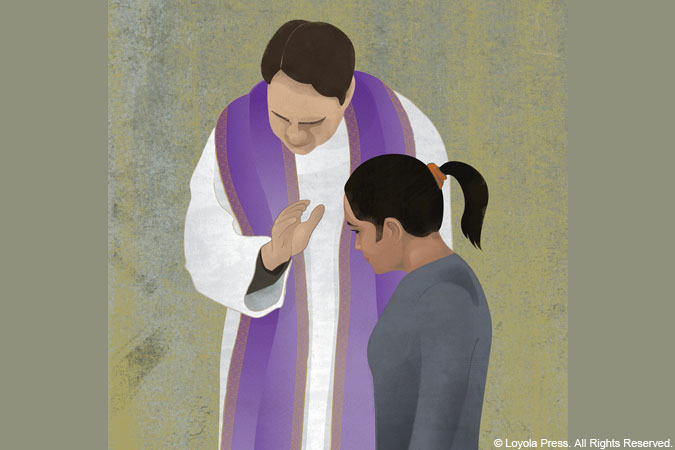 Catholics have a reputation for dwelling on sin. “Catholic guilt” is a phrase that many of us are all-too-familiar with. In recent decades, however, there has been a shift away from focusing on sin and avoiding heaping guilt on people. While well-intended (Guilt can indeed be paralyzing for some people.), this shift has resulted in a lack of understanding about the importance of “naming the sin.” In 12-step groups, it is taught that confronting and naming the addiction can be a life-changing moment. The same holds true for us as we seek to grow closer to Christ by removing the obstacles (sin) in our way.

Think about it this way. Diet plans typically eschew certain types of food that are deemed unhealthy, and they often go to great pains to point out how these foods cause damage, why they are so unhealthy, and what effects they have on one’s body and one’s health. When it comes to following Jesus, we need to follow what I call “the discipleship diet,” in which we commit to avoiding thoughts and actions that are unhealthy for us spiritually. We use the word sin to describe those realities. In our faith formation, we must not be afraid to address the dangers of sin. It’s important to note, however, that we can’t simply provide a list of things to avoid. This would be no more successful than a diet plan that simply tells people to avoid meals. What is needed is an alternative way of eating. Simply avoiding sin would also be akin to participating in a 12-step program and thinking that sobriety can be equated with abstinence from the addictive behavior. While abstaining from the addictive behavior is the first and necessary step, sobriety involves learning a whole new way of living, thinking, and acting.

To be a disciple of Jesus requires that we treat other people in the manner Christ has taught. This means avoiding certain behaviors (sin) while practicing other behaviors (virtues) that express respect for the dignity of others. In our faith formation, we must present virtues and virtuous behavior as the norm for the lifestyle of a disciple, and we must provide opportunities, strategies, and skills for disciples to practice such behaviors to incorporate them into their lives while, at the same time, helping them identify why other actions and behaviors are unhealthy, need to be avoided, and must be guided by the Ten Commandments.

Diet plans often involve a “cleanse,” which is a commitment to rid the body of toxins so that the various systems in our bodies can work more efficiently. During Lent, we commit to ridding ourselves of spiritual toxins so that our souls and spirits can thrive instead of being weighed down—and we use the word fasting to refer to our participation in a spiritual cleanse and the words confession and absolution to describe the spiritual cleanse that occurs sacramentally.

So this Lent, let’s not ignore the reality of sin. But at the same time, let’s not dwell on it; God’s mercy is more powerful than sin! As you prepare your faith formation group to celebrate the Sacrament of Reconciliation this Lent, here are some resources to help with an examination of conscience (which leads us to “name the sin”) and preparation for the Sacrament of Reconciliation (which celebrates God’s mercy). 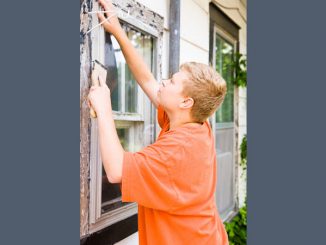 Lent, a Time to (Re-)Learn the Story of Our Salvation—Part 2: Restoration

Pop-Up Catechesis: A Walk Through the Mass—The Penitential Act