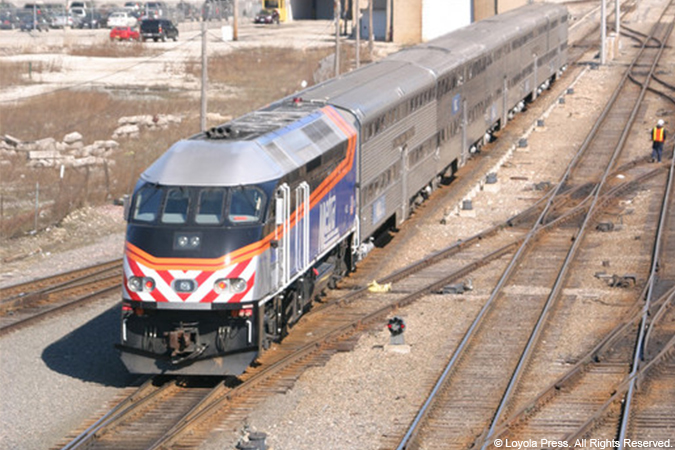 Someone once asked me how we go about “switching gears” from Advent to Christmas. After I thought about it for a moment or two, I realized that we don’t switch gears, but rather, we allow ourselves to be transported by the liturgical calendar from one season to another. Liturgical seasons are defined not so much by what we do during each season, but rather by what that season does to us. We are formed by the Scripture readings, liturgical texts, hymns, and traditions of each liturgical season. In essence, we are “along for the ride” and are shaped (formed) by what we see and hear during the seasons of Advent, Christmas, Lent, Easter, and Ordinary Time.

For the past several weeks, we have been on the “Advent Train” as it has carried us through terrain festooned in purple and pink, dotted by Advent wreaths, Jesse trees, and Advent calendars, and populated by Old Testament Prophets, John the Baptist, Joseph and Mary, and angels. And just as a train reaches its destination, the Advent Train is about to make its last stop before we transfer to the Christmas Train and continue the journey deeper and deeper into the Paschal Mystery.

Our role as travelers, or pilgrims, is to pay attention to the journey: to look and listen so that we soak in the sights and sounds that transform our hearts and minds and bring us closer to the heart and mind of Christ! 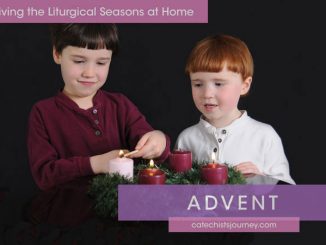 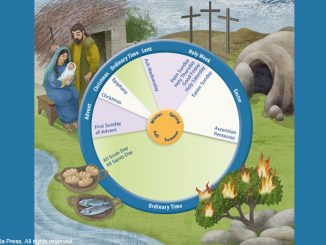