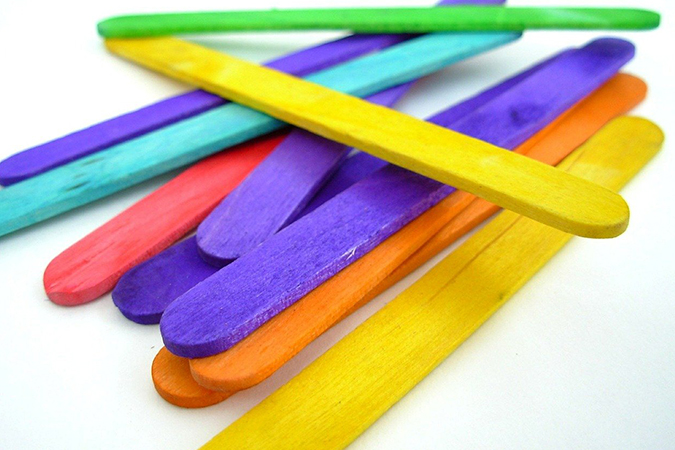 My students are a little different each year. Several years ago, my first graders all had something to say in our prayer circle. The next year’s class was much quieter (except for a fidgety few). When I saw a variation of a pick-up sticks game on social media in which players named things they were grateful for, my creative wheels started turning! I quickly had an idea to get my quieter-than-normal group to speak up more in our prayer circle.

I have used Lenten prayer sticks with my class with overwhelming success. Now, I decided to make “gratitude sticks” to use at prayer time. I had plenty of craft sticks and markers, so there was nothing to buy. On one side of the stick, I wrote, “Thank you, God!” in black marker. I colored one end of the sticks in one of several different colors. I made about five or six sticks of each color. (I wanted to have plenty so the parents who attended could participate and so children could take their sticks home if they wanted.) I then created a chart that listed an intention for each color. For example, if a child drew a red stick, the child would give thanks for someone older; if someone drew a green stick, he or she would give thanks for someone younger. I placed the chart in the prayer circle so everyone could see it.

When we gathered in the prayer circle, we passed around a jar that held all the gratitude sticks. Each person picked a stick from the prayer jar before passing the jar to the next person in the circle. Everyone watched in quiet anticipation to see which stick each person pulled from the jar. After everyone had a stick, we went around the circle offering prayers for those indicated by the color of the stick, with everyone saying, “Thank you, God!”

The parents who attended were more than willing to participate. On the first day I used the gratitude sticks, a mom picked a red stick, indicating that she had to give thanks for someone older. She had never participated with us before, so I was pleased to hear her give thanks for her grandparents. I like to think the game was an inviting way for her to join us in prayer. One boy gave thanks for his dog, and his dad gave thanks for their other dog. The boy looked at his dad in a sweet, unspoken moment. I was shocked when one of the boys drew a stick to give thanks for a place, and he said, “Church.”

Image by deborahmiller56 on Pixabay.

Help children learn how easy it is to pray every day with the Loyola Kids Book of Everyday Prayers. 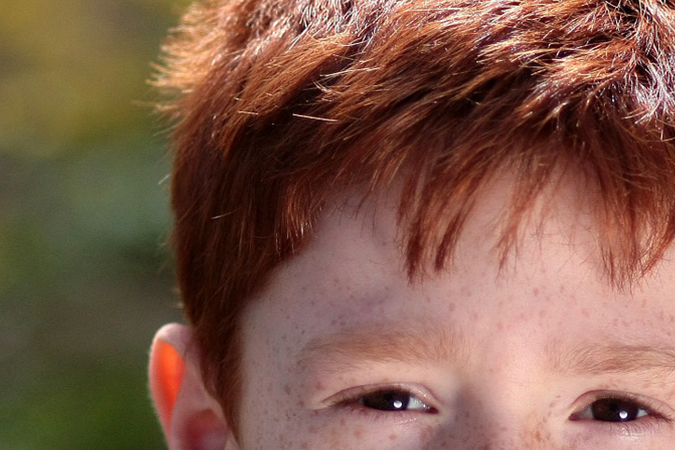 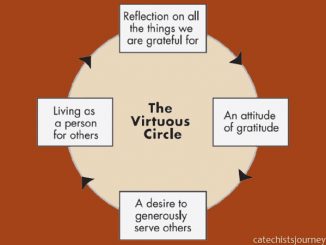 Thanksgiving: Gratitude Is a Prerequisite for Discipleship 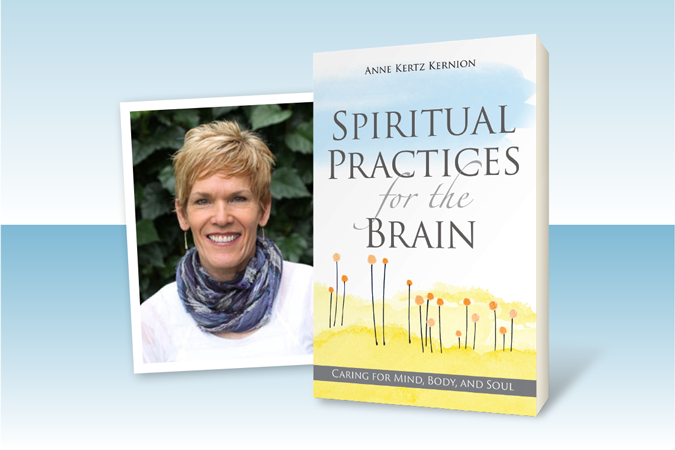