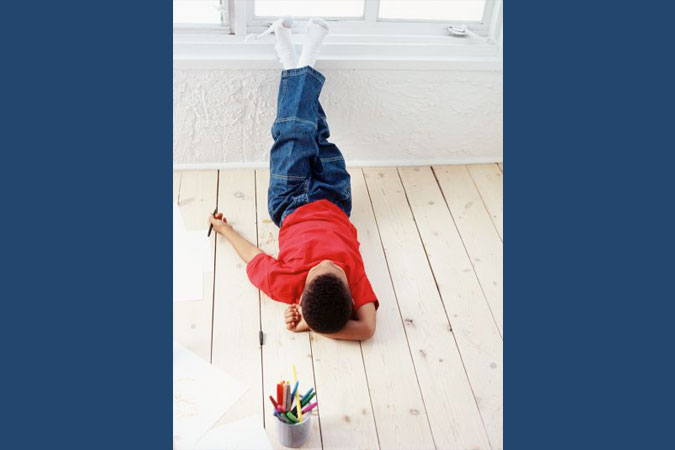 Recently, my good friend Julianne Stanz, Director of New Evangelization for the Diocese of Green Bay, WI, wrote an excellent article in their diocesan newspaper, The Compass, in which she addressed the findings of a recent CARA study that reveals that young people around the age of 13 but as young as 10 are deciding to leave the Church. The reasons cited include:

It seems to me that there are some serious catechetical issues that need to be addressed here in order to remedy this situation. Obviously, we are not doing enough to help young people truly encounter Christ and understand revelation. In particular, I recommend four ways we can and must strengthen our catechesis in response to this reality.

Jesus said that we are called to love the Lord our God with our whole heart, soul, mind, and strength (Luke 10:27). Young people are getting the false impression that to be a faithful Catholic is to check our brains at the door, when in reality, the Catholic faith calls us to a holistic approach to God—using the heart and the head to find God in all things. 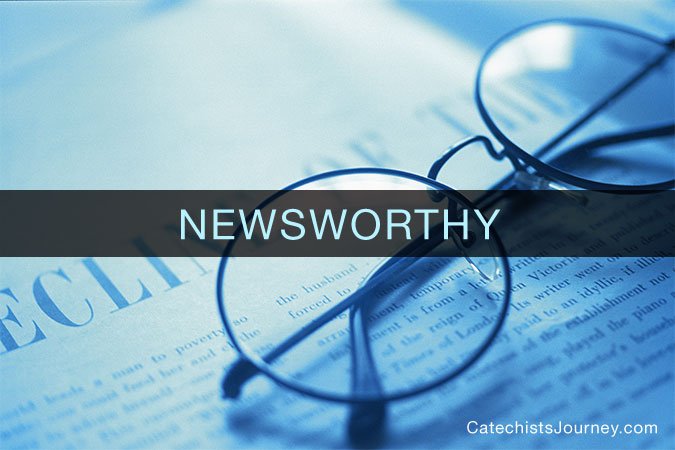 What Is a Mass Mob and How Does It Work? 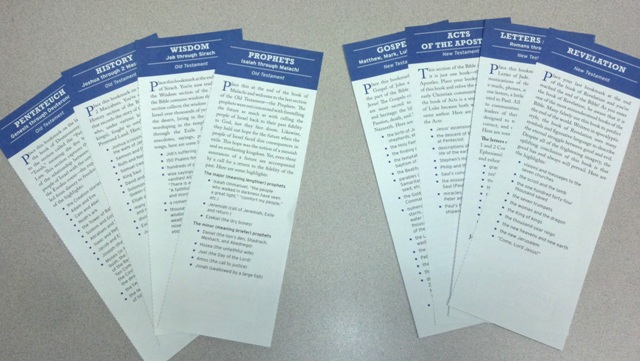 Putting the Kids to Work

Historical Considerations for Why Catholics Are Afraid to Evangelize

8 Comments on 10-Year-Olds Leaving the Church?