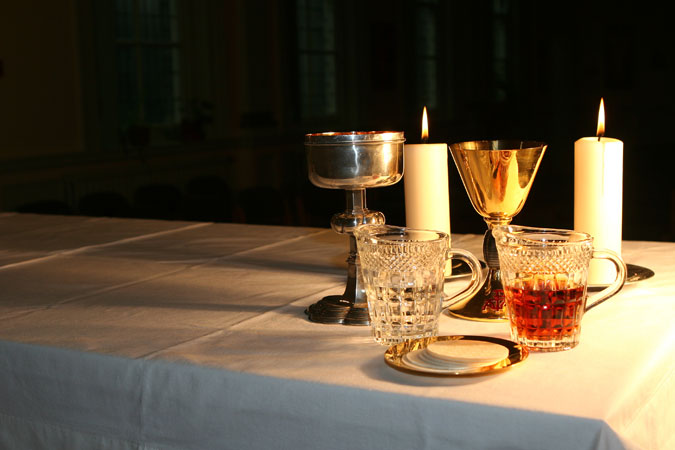 As those of us responsible for adult faith formation seek strategies for responding to people—especially Millennials—who see little or no reason for going to Mass, here is one approach we might want to consider: stressing that going to Mass is not only a statement of faith but is also a statement of liberation.

For the people of Israel, liberated by God from oppression through the Exodus/Passover event, proclaiming that “God reigns” was not only a statement of faith, but was also a statement of political resistance and liberation. It was the recognition of a king and a kingdom more powerful than any earthly power. This defiance was critical for a people who continued to suffer oppression at the hand of occupying forces. The Romans, in particular, relied on the practice of crucifixion as a way of reminding people that they alone were in control.

Therefore, Jesus’ victory over that very Cross and the early Christians’ celebration of that victory (proclaiming Jesus as “Lord,” “King of Kings,” and “Son of God”) were a powerful statement, a way of saying to Rome: “You may think you are in control, but our God reigns!” This new Exodus and new Passover are celebrated by Christians in the Eucharist. For the early Christians, celebrating the Eucharist was an act of defiance and a statement of liberation and deliverance. The idea of the Mass being boring was unheard of, since the act of celebrating the Eucharist was seen first and foremost as the most provocative and risky expression of defiance one could make in the face of oppression.

In today’s world, to proclaim that “Jesus is Lord!” is often viewed as a mere pious expression of faith. And yet, to do so is to proclaim that our primary commitment is to God and to one another, not to an earthly power. For the early Christians, going to Mass was not so much about personal holiness and getting to heaven as much as it was about living as citizens of the Kingdom of God here on earth. It was a statement of liberation from any earthly oppression. The sentiment is best summed up by St. Thomas More who, before being executed by the decree of King Henry VIII said, “I die the king’s good servant, but God’s first.”

Jesus taught to render unto Caesar what is Caesar’s but to render unto God what is God’s. Today, as it was back in the time of Jesus, we live in the midst of turmoil and are called to stand in tension between our commitment to “Caesar” and our commitment to God. For Catholic Christians, the Mass is a powerful expression of our liberation, which often manifests itself as non-conformity: our refusal to let anything take priority over God. Consider how the following elements of the Mass express the priority of God over “Caesar.”

Every celebration of the Eucharist is an expression of our liberation from worldly powers and of our allegiance to the Reign of God in our lives. Catholics can and must be good citizens of this world. However, the Eucharist reminds us that, because our true allegiance lies elsewhere, we are called to be “politically homeless.” I propose that we teach that going to Mass is a very powerful way of expressing our liberation and a powerful vehicle for ensuring that we become, in the words of Dr. Martin Luther King, Jr, “maladjusted” to the various ways that the world pressures us to conform with “things that are Caesar’s” instead of those “things that are God’s.”

Print Friendly
About Joe Paprocki 2597 Articles
Joe Paprocki, DMin, is National Consultant for Faith Formation at Loyola Press, where, in addition to his traveling/speaking responsibilities, he works on the development team for faith formation curriculum resources including Finding God: Our Response to God’s Gifts and God’s Gift: Reconciliation and Eucharist. Joe has more than 35 years of experience in ministry and has presented keynotes, presentations, and workshops in more than 100 dioceses in North America. Joe is a frequent presenter at national conferences including the Los Angeles Religious Education Congress, the Mid-Atlantic Congress, and the National Conference for Catechetical Leadership. He is the author of numerous books, including the best seller The Catechist’s Toolbox, A Church on the Move, Under the Influence of Jesus, and Called to Be Catholic—a bilingual, foundational supplemental program that helps young people know their faith and grow in their relationship with God. Joe is also the series editor for the Effective Catechetical Leader and blogs about his experiences in faith formation at www.catechistsjourney.com.

This is the Day the Lord Has Made! 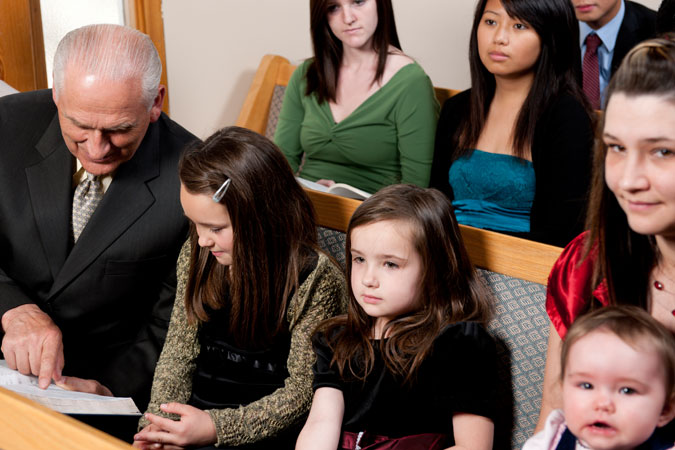 Reviewing the Mass Before Christmas