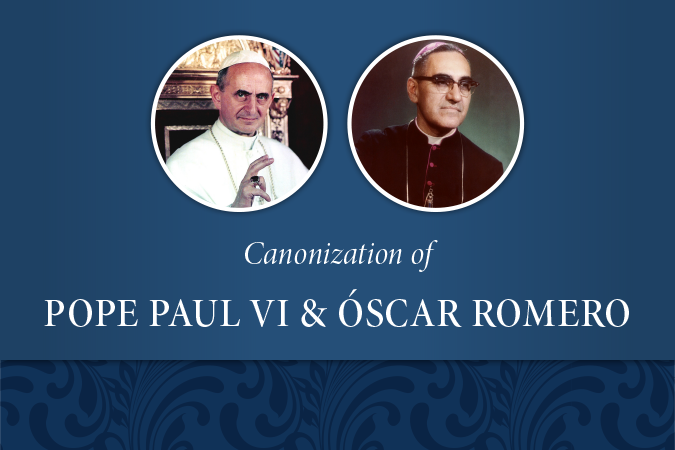 At major concert events, it is customary to announce which performers are headlining. On October 14, 2018, the Catholic Church will canonize seven Blesseds, but there is no doubt who is “headlining” the event: Archbishop Óscar Romero and Pope Paul VI. Here is the lineup:

Archbishop Romero, martyred while saying Mass, courageously stood up for the poor of El Salvador in the face of an oppressive regime. Here are some resources on Romero from Loyola Press:

And, of course, there is the outstanding portrayal of Archbishop Romero by actor Raul Julia in the inspiring film, Romero.

Pope Paul VI shepherded the Second Vatican Council through to its completion after the death of its convener, St. John XXIII. Paul VI penned what many consider the “Magna Carta” of evangelization—his encyclical Evangelii Nuntiandi, a must-read for anyone in pastoral ministry.

And, just as some concert events add another name to the list of performers, Pope Francis announced that he has added an Italian teenager to the list of those he will canonize on October 14: Blessed Nunzio Sulprizio, considered the protector of invalids and victims of work accidents.

Yesterday’s Class – Concern About Those Who Are Homeless 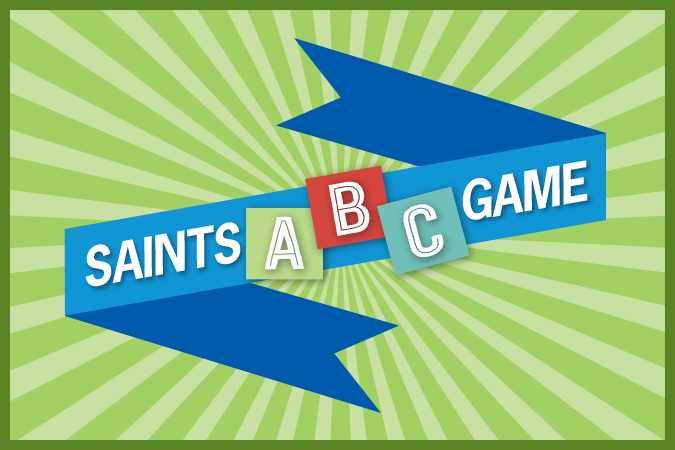 Using Ordinary Time to Get to Know the Saints 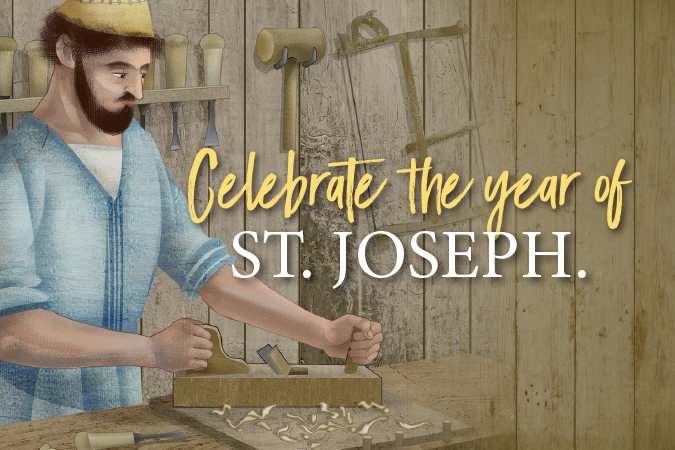 How Our Parish Is Celebrating the Year of Saint Joseph