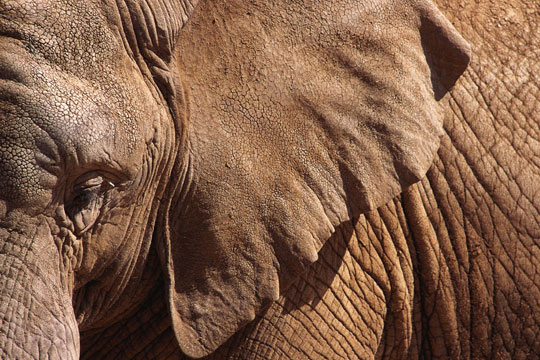 The National Directory for Catechesis (#19B) tells us that, “The definitive aim of catechesis is to put people not only in touch but in communion, in intimacy, with Jesus Christ” and goes on in #20 to state that the fundamental task is the “formation of disciples of Jesus Christ.” The bishops then go on to outline six key elements that need to be incorporated to form disciples seeking this intimacy—the six tasks of catechesis. In this series about the six tasks of catechesis we’ll look at how each of these tasks helps us grow into intimacy with Christ. Joe Paprocki in A Well-Built Faith uses the acronym HELP to talk about the four pillars of our faith and the corresponding four sections of the Catechism of the Catholic Church. These four pillars match the first four tasks.

Adding ME to this acronym gives us the additional two tasks.

There a story of six blind men who heard about a magnificent creature called an elephant. They wished to come to “know” the creature, so they set out to encounter it and touch it. When they arrived each was led to the elephant. One touched the trunk, another an ear, the third a leg, the fourth its back, the fifth its tail, and the last its side. The men returned home satisfied that now they “knew” what an elephant was. Once home they began to talk about the elephant, and each gave a very different understanding. The one who touched the ear claimed that an elephant was like a fan. The others scoffed at him, and each in turn shared what they had come to know. As catechists our task is leading those we work with to come to know and become intimate with the “whole” of Jesus Christ. We cannot settle for just a piece. I hope these articles provide a starting point for you to look at your parish’s program and evaluate how it can grow to share the whole picture.