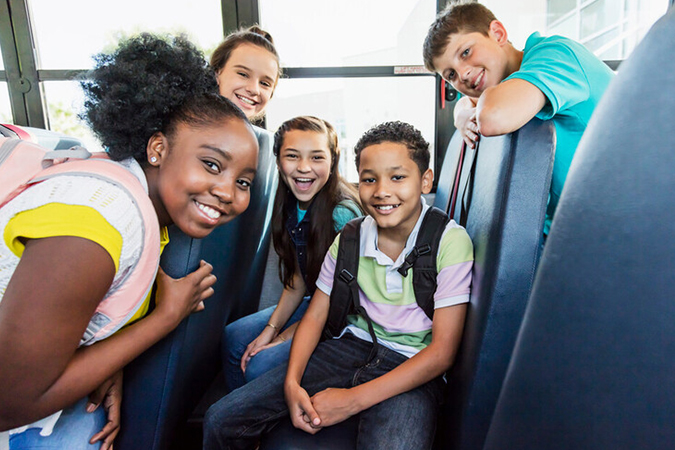 In the great movie, A League of Their Own, Tom Hanks’s character, Jimmy Dugan, made famous the phrase “There’s no crying in baseball!” I have to admit that I’m coming very close to exclaiming, in that same incredulous voice, “There’s no catch-up in catechesis!”

Now, you might attribute this to the fact that I was born and raised in Chicago, where there’s no ketchup on hot dogs, and I just don’t like the phrase “catch up,” but I assure you it goes deeper than that. We have become so accustomed to children going through faith formation “in sequence,” moving from one grade level to another, that we coined the phrase “catch-up catechesis” for children who come to us “out of sequence.” We did so, of course, with the best intentions. However, now we face the reality that “out of sequence” is becoming the norm! Children are being brought to us for faith formation and sacramental preparation at various ages and grade levels and with little or no previous faith formation. Until now, our immediate reaction has been to offer them something so that they “catch up” with their peers. What happens, however, when there are more “out of sequence” children than “in sequence” children? To whom are they catching up?

I liken this reality to the experience that occurred in seminary training over the past 50 years. I began my career teaching in a high school seminary here in Chicago back in the 1980s. Until that time, the typical path to ordination was to attend the high school seminary, followed by the college seminary, and culminating in the major seminary or theologate. When a candidate showed up outside of that sequence, he was referred to as a “special.” Eventually, there were more “specials” applying to major seminaries than there were high school or college seminarians. As a result, the structures have been altered, and high school and college seminaries are now, for the most part, relics of the past. This change in structures recognizes the fact that the Holy Spirit cannot be relegated to a sequence.

We are approaching a time (if not already present) when the same shift in structures will need to take place in children’s faith formation. We can no longer expect that children will begin their faith formation with preschool or Kindergarten and proceed sequentially through eight grades culminating in Confirmation. The sooner we embrace that fact, the better off we will be.

In the meantime, when parents bring us children who are “out of sequence,” we need to resist the temptation to put them in a “remedial” setting and give them “catch up” catechesis. The Holy Spirit does not work that way. Rather than “catch up” catechesis, we need to think kerygma! This simply means that we begin their faith formation journey by introducing children to Jesus and inviting them to encounter him and his Good News of salvation. As my friend Jayne Ragasa-Mondoy explains:

A feeling of angst may lead us to begin our conversations with a list of what families are to do. Instead, we should lead with an attitude of Gospel-inspired joy: “‘But we had to celebrate and rejoice, because this brother of yours was dead and has come to life; he was lost and has been found’” (Luke 15:32).

This is a catechumenal approach to faith formation as opposed to an academic (school model) approach. When people enter the adult catechumenate, we (hopefully!) don’t put them in a remedial class to “catch up” with their peers. Rather, we invite them to encounter Jesus Christ and to enter into a deeper relationship with him as we gradually lead them deeper into the Paschal Mystery and a life of discipleship.

As families bring “out of sequence” children to us to begin faith formation and sacramental preparation, the path that we lay out for them should more and more resemble entrance into the catechumenate, flavored by a proclamation of the kerygma, the central message of the Gospel: God invites you to encounter his only Son, Jesus Christ, whom he sent to rescue us from the brokenness of sin, restore us to fullness of life, and reassure us of his steadfast presence! 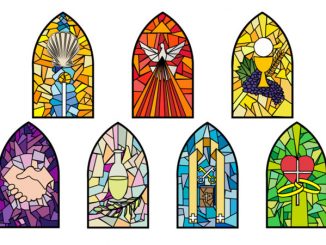 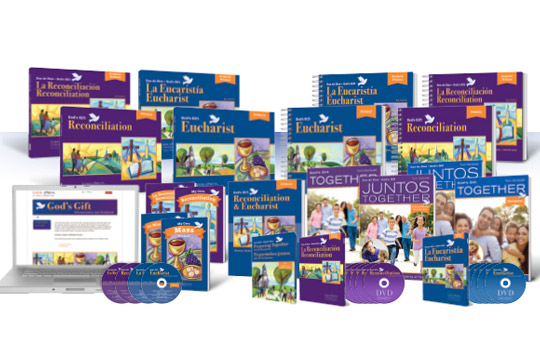 8 Comments on Let’s Think Kerygma Rather Than Catch-Up